Skip to content
Home » Information » What Is The Game Of Checkers Called In England? 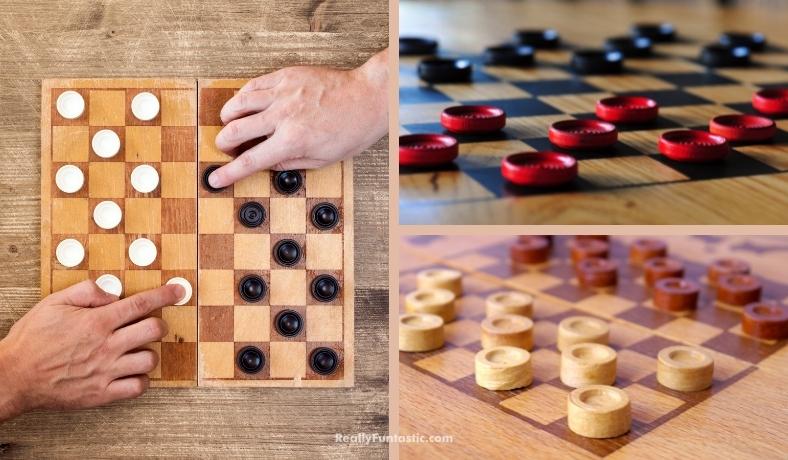 What is the Game of Checkers Called in England? 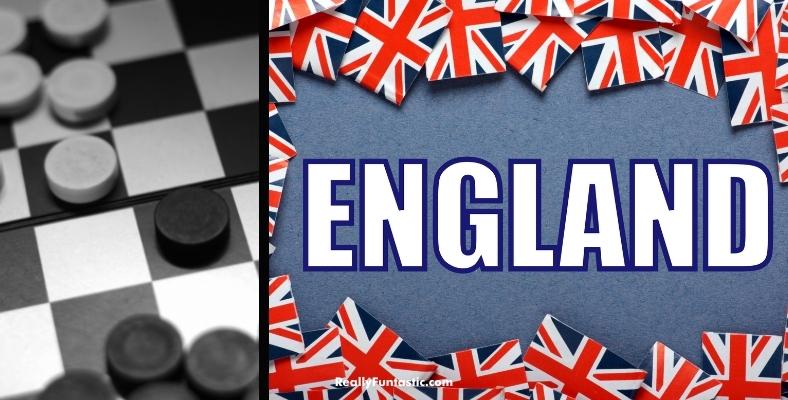 In Britain, the game of checkers is called ‘draughts’ or ‘English draughts.’

‘Checkers’ is the American variant of the name of this strategy board game. The word ‘draughts’ comes from the verb ‘to draw.’ ‘Checkers,’ on the other hand, is named after the game’s checkerboard.

Non-English languages typically refer to the game as ‘dame,’ ‘dames,’ or ‘damas.’

Yes, Brits play checkers, but they refer to the game as ‘draughts’ even though it’s played the same.

What Was the Game Checkers Called Before? 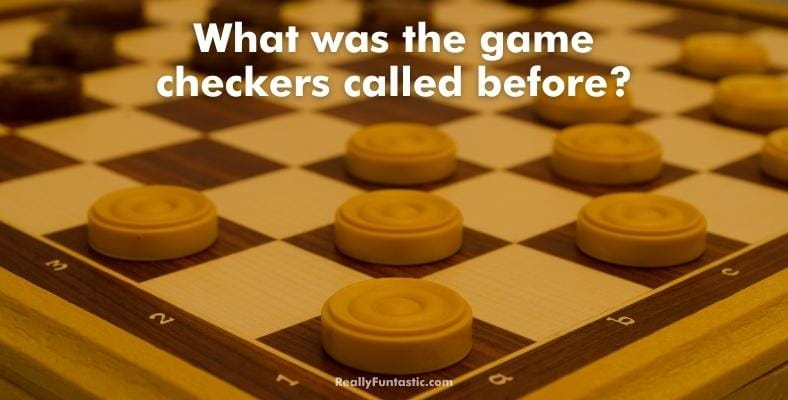 The original game of checkers was called alquerques. The type of checkers that we play today branched off from alquerques in the 13th century, either in southern France or Spain.

No one knows who invented checkers. However, Alquerques, the game of checker’s predecessor, came about around 1400 BC in the Middle East.

This ancient game was similar to modern checkers since both players move pieces around the board one step at a time and can steal their opponent’s pieces by jumping them.

Checkers developed 2500 years later, probably from a person trying to play alquerques on a chessboard using backgammon pieces. Checkers then became popular throughout the middle ages and continued to be played for centuries.

Is Checkers Harder Than Chess? 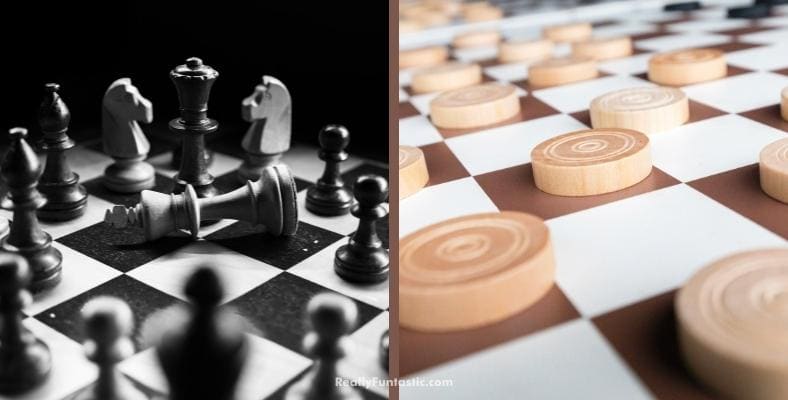 Both games are challenging to master, but chess is harder to learn and has more possibilities.

When playing chess, you have to learn, memorize, and factor in all the different ways the pieces can move. In checkers, each of your pieces and your opponent’s pieces is the same and functions in the same way, so it doesn’t take as much thought to worry about your next move.

One way to understand the difficulty between chess and checkers is to know that a computer has solved checkers. Therefore, a perfect game does exist, which would force one player to win.

Chess, conversely, has not been solved in the same way because the possibilities are much more complex.

How Do You Win the Game of Checkers?

To win at checkers, you’ll need to capture all of your opponent’s pieces.

There are a few simple rules when playing checkers and capturing pieces:

Are Dama and Checkers the Same? 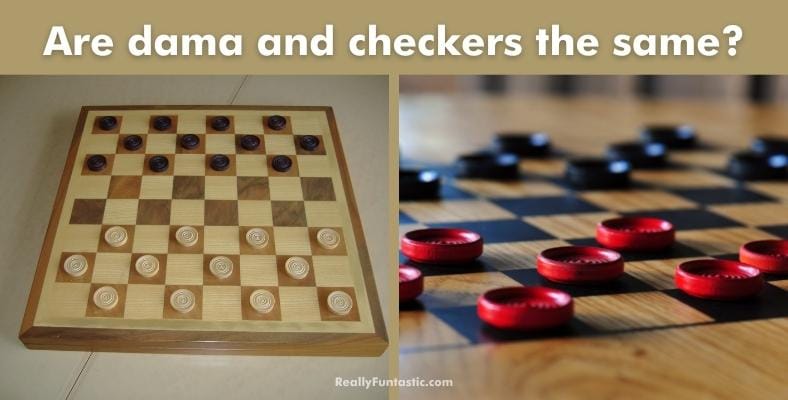 Dama, also called Turkish Draughts, is a checkers game similar to the American version. The main difference between Turkish Draughts and American Checkers is that the pieces move forward and sideways instead of using diagonal moves.