Skip to content
Home » Information » How Many Types Of Rubik’s Puzzles Are There? 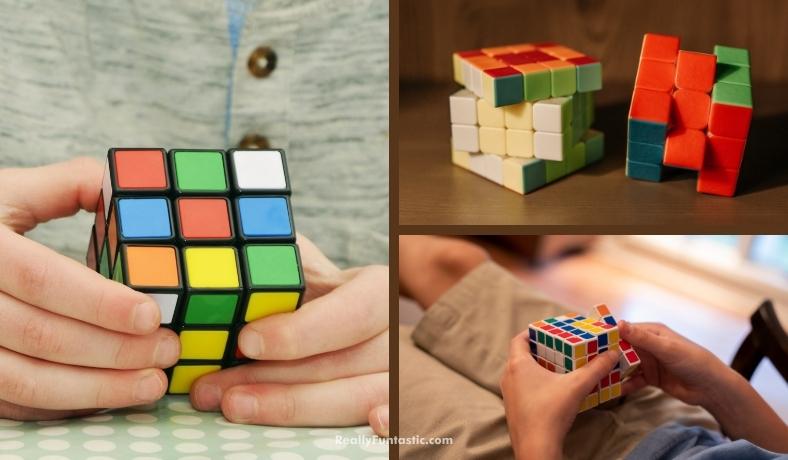 How Many Types of Rubik’s Puzzles Are There? 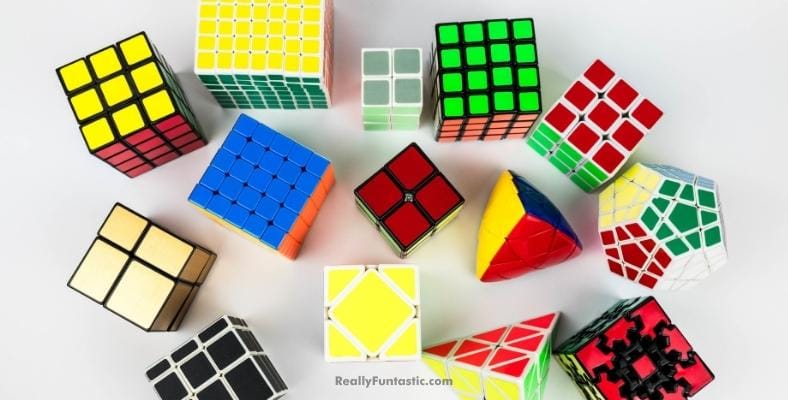 Rubik’s cubes, sometimes called the Rubik cube or Rubix cube, are fun and challenging brain teasers. It consists of a three-dimensional shape made up of smaller edge pieces, centerpieces, and corner pieces, that rotate around a center core.

When it’s still in the package, all sides of the puzzle are the same color. Puzzle solvers have to scramble the colors and then match them all up again to begin the challenge.

There is a wide variety of Rubik’s puzzles available to stretch your brain.

Since the original 3x3x3 Rubik’s cube puzzle came out in 1974 thanks to inventor Erno Rubik, a range of colors, sizes, and shapes have continued to challenge eager minds.

How Many Types of Rubik’s Cube Are There?

Puzzle solvers use these cubes in different types of challenges, like racing against the clock or finding the solution while entirely blindfolded!

The Rubik’s brand also makes a few non-competition-level cubes. The Rubik’s Slide requires no twisting. Instead, players slide the color cubes to match the centerpiece on each side.

The Rubik’s Mirror Cube is a unique take on the classic, with all sides covered in reflective silver stickers to increase the challenge.

The smallest official Rubik’s is the Pocket Cube, which functions just like the original but on a miniature scale. 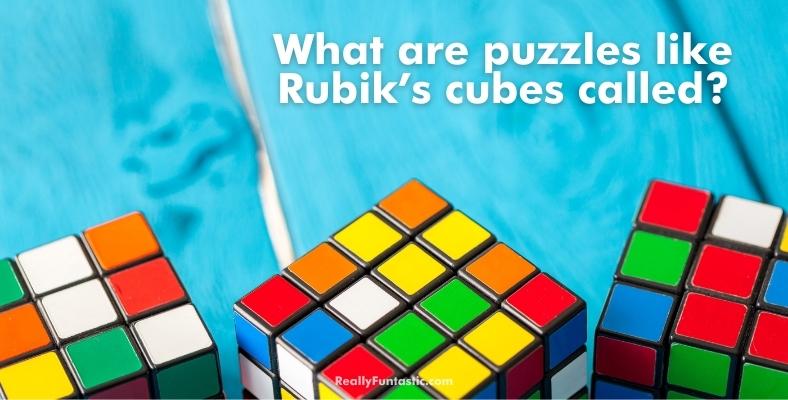 All Rubik’s puzzles are classified as “twisty puzzles” because the player must twist around sections or pieces to find the solution.

It is one of several mechanical puzzle types, which also include:

Does a Rubik’s Cube Increase Your IQ?

While it’s a common myth that a Rubik’s cube can increase your IQ, that’s not entirely true. Your IQ is a complicated number determined by a particular test that you take, but that test does not include a section on solving Rubik’s cube problems.

But, that doesn’t mean solving these challenging puzzles is a waste of time!

However, the good news is that working through a Rubik’s cube can increase your:

What is the Best Rubik’s Cube for a Beginner?

The Rubick’s Edge is the best Rubik’s cube for beginners. It represents only one layer of the original 3x3x3 cube, with more than 43 quintillion different configurations.

Compared to that, the Edge’s 192 configurations are a much better starting point for beginner puzzle solvers.

What is a Pyraminx Puzzle? Are They Hard to Solve? 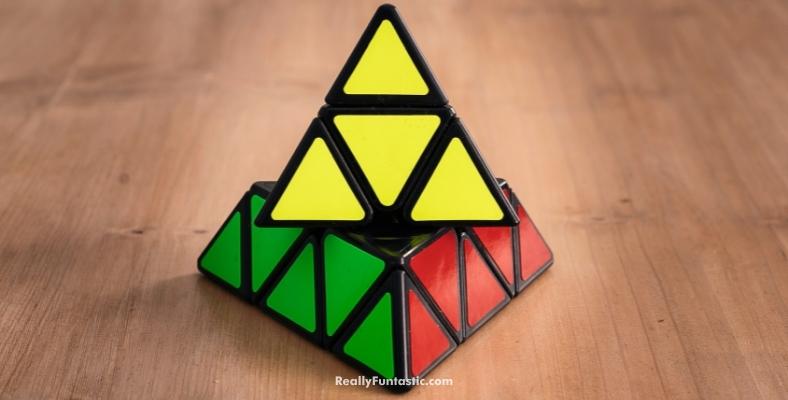 The Pyraminx Puzzle is a tetrahedron, or triangular pyramid, made up of smaller triangle-shaped pieces. Though it might seem more complicated, the Pyraminx only has a fraction of the configurations of a 3x3x3 cube.

To solve, players have to start by matching each of the four corners to the color of the corresponding centerpiece. Then, they solve the edge pieces near the top corner, rotating them until they match.

Finally, players turn the last layer’s edge pieces according to three possible algorithms depending on their permutation following the preceding turns.

All in all, the Pyraminx can be solved from any initial configuration in less than twelve moves.

What is the Hardest Rubik’s Puzzle? 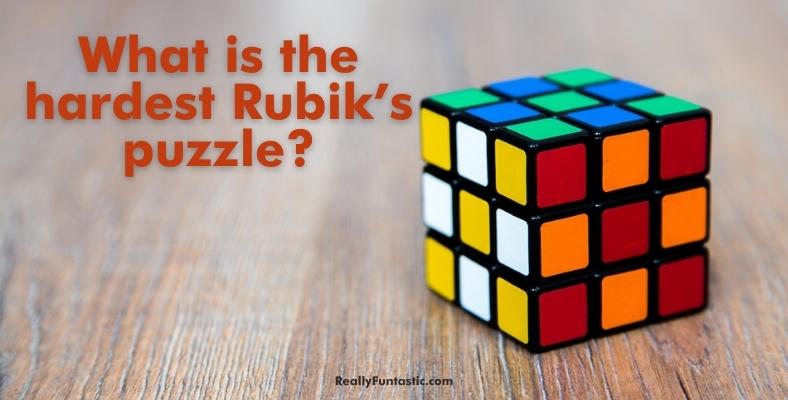 The Impossible Cube is the most complicated Rubik’s Puzzle although it looks like a standard 3x3x3. The only difference is that the stickers on the cube can change color!

Depending on the angle that you’re looking at the tile, it could appear that you’ve cracked the code. Turn it a different way, and it seems to be scrambled again.

In terms of the total number of configurations, the Yottaminx dodecahedron-shaped puzzle definitely takes the cake. In fact, mathematicians aren’t even sure exactly how many different combinations the absolutely massive brain teaser has.

What is the Rarest Rubik’s Cube?

The Masterpiece Rubik’s cube is incredibly rare, and it has a price tag of $2.5 million.

Each of the sides holds encrusted gems, including rubies, emeralds, and sapphires. The base of the cube is made of 18-carat gold – amazing!

The Masterpiece cube is a commemorative piece celebrating the 15th anniversary of the original invention, and it is a star of the Beyond Rubik’s Cube exhibition.